Please click here for Summer 2020 admission instructions for 'ONLINE ADMISSION'. The payment date for the admission fee has been extended till 8th April 2020.

Talk at SECS on the ‘importance of global networking’ 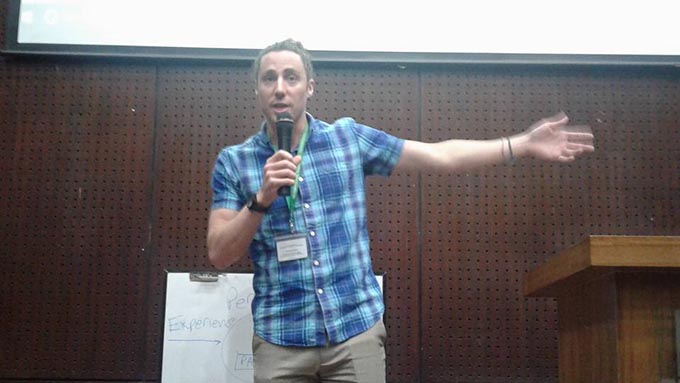 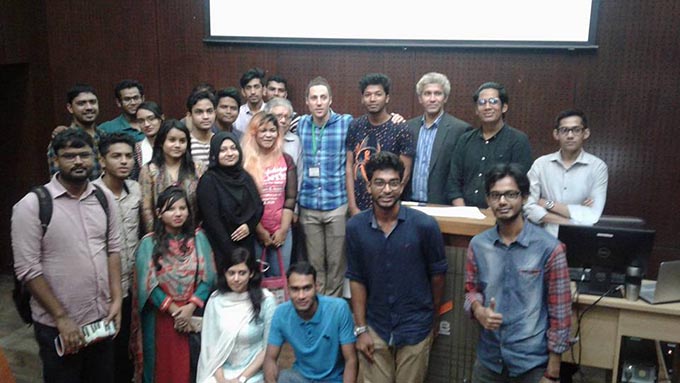 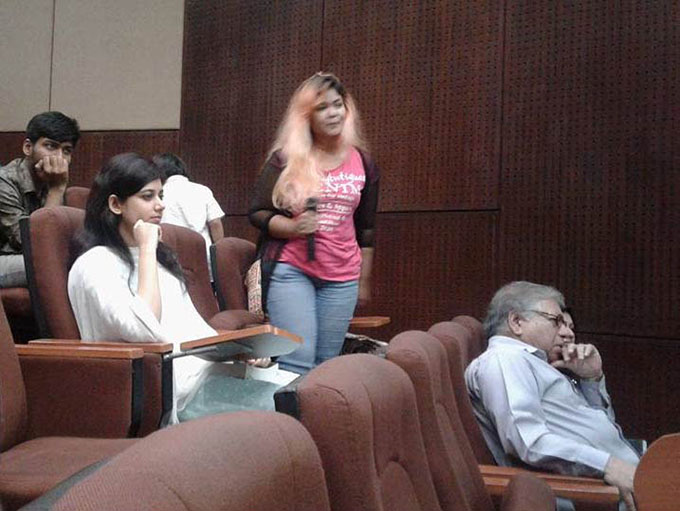 On November 7, 2017, Kevin McCrea, founder of the Opes think tank spoke at the School of Engineering and Computer Science (SECS), IUB on the importance of global networking and travelling widely in order to expanding one's professional and personal perspectives. He encouraged students to do their graduate studies in the US, speaking of the many opportunities for foreign students. Prof. Shahriar Khan, Dean, SECS introduced the speakers, Kevin McCrea, Professor Farruk and Dr. Asma Begum in the program.
Kevin McCrea, originally from Seattle, Washington State, founded Opes Think Tank in 2015 in Malaysia, with the purpose of connecting scientists to the right human resources. He is now working to bridge the divide between Western and Bangladeshi IT companies. He has a BA in Business and Economics from Evergreen State College, Washington State. He has completed a 1-year study abroad program at University of London. Kevin learnt Chinese and has traveled extensively in 34 countries in Europe and Asia.