Independent University, Bangladesh (IUB) has been ranked as number one university in Bangladesh by the Webometrics Ranking Web of Universities (RWU) 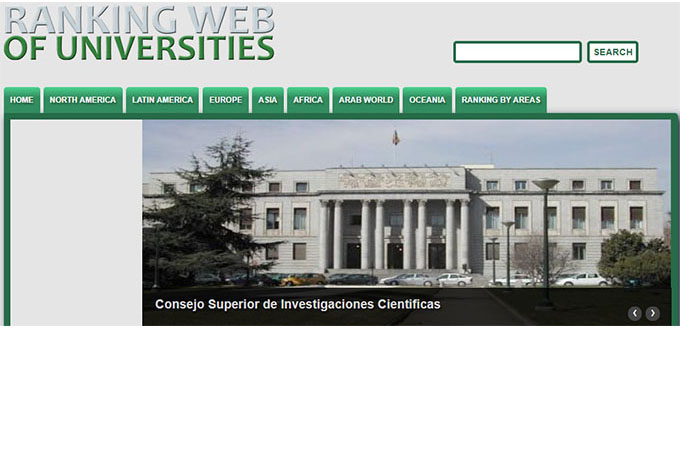 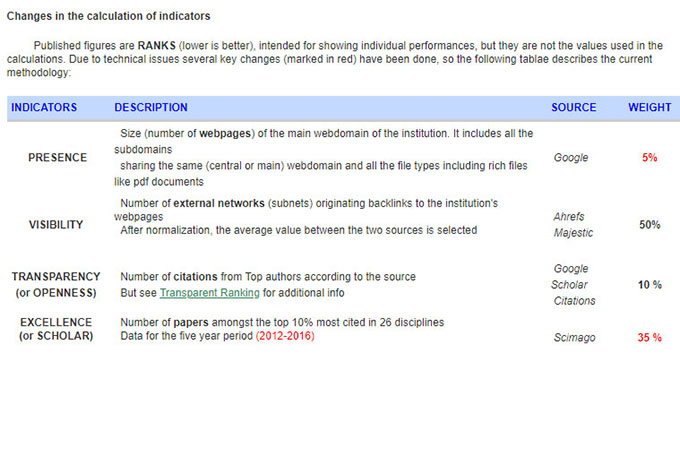 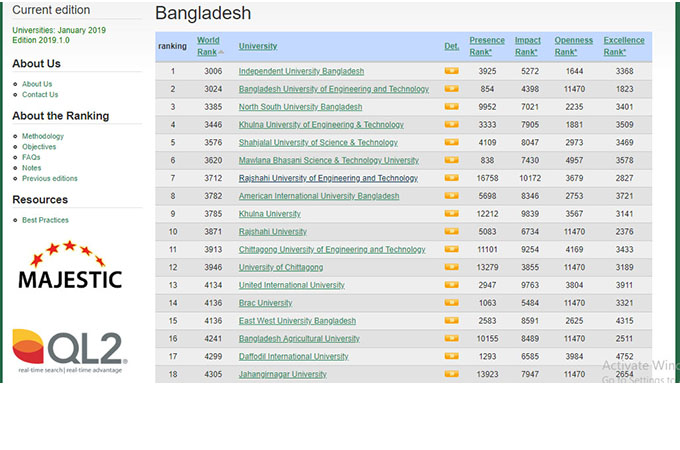 RWU is produced by the Cybermetrics Lab, a unit of the Spanish National Research Council (CSIC), the main public research body in Spain, which is universally recognized as one of the top R&D European institutions. The major advantage of this ranking is that includes more than 28,000 universities worldwide, so it is also applicable to those institutions who do not make it to the list of the top 500 or 1000 universities, typically included by other popular rankings, such as the Academic Ranking of World Universities (also called the Shanghai rankings), the Times Higher Education rankings, or the Quacquarelli Symonds (QS) rankings. Furthermore, the research published in a peer-reviewed scientific journal Scientometrics established that Webometrics results show a high correlation with the other above-mentioned rankings.
The RWU uses four criteria for ranking, namely Presence, Visibility, Transparency (Openness) and Excellence (Scholar), compiling the data from reliable prestigious open data sources, namely Google, Ahrefs, Majestic, Google Scholar Citations, and Scimago (which is based on the Scopus data).
The RWU includes 147 Bangladeshi public and private universities and medical colleges. IUB, ranked 1st in Bangladesh, was also ranked 859th among the 11,852 Asian universities (excluding the Middle East), 124th among the 4,479 universities in South Asia, and 3,006th among the 28,000+ universities in the world. For comparison, the lowest ranking institution in Bangladesh (i.e., 147th), was ranked 10,701st in Asia, 4,155th in South Asia, and 26,428th in the world, which clearly shows a wide spectrum of the quality of higher education in the country.