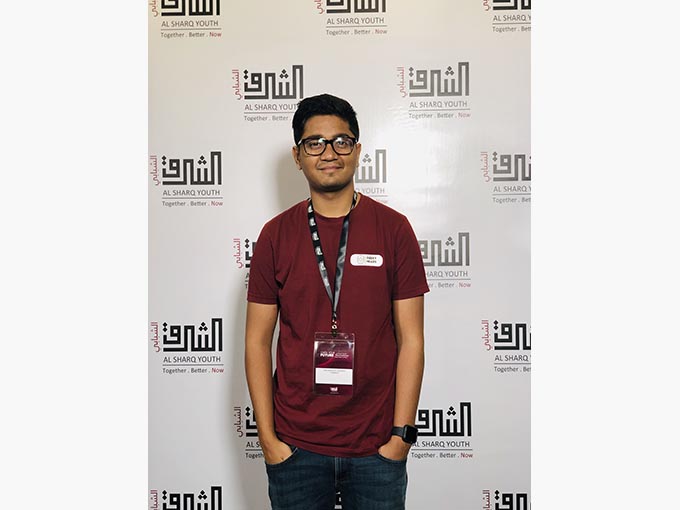 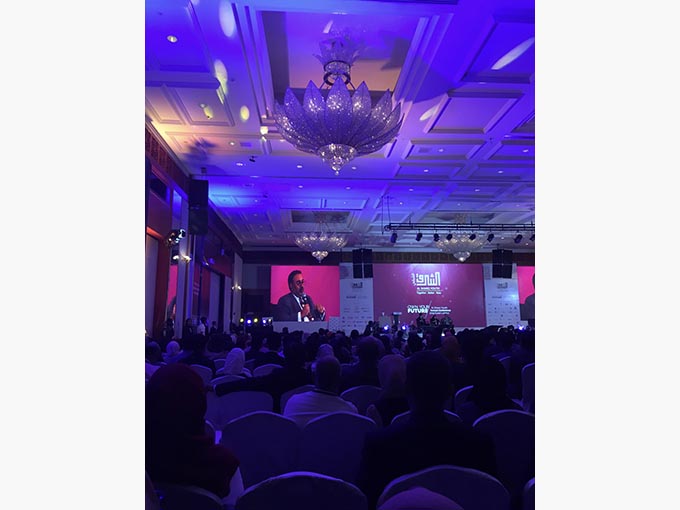 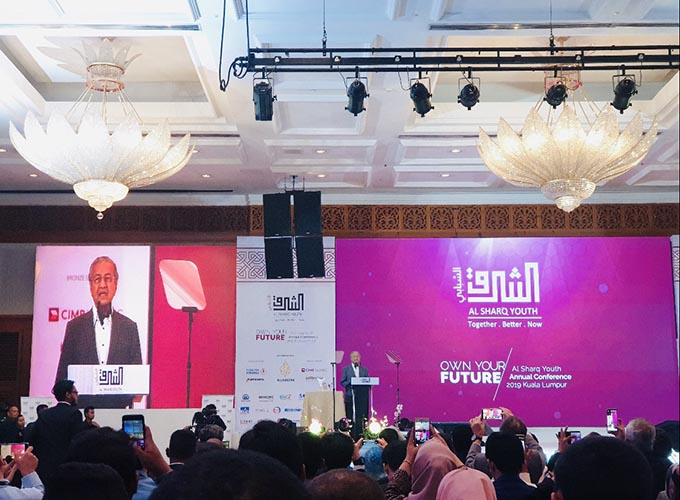 In the “IGNITE Pitch Competition at Al Sharq Youth Annual Conference 2019, Malaysia”, IUB student Mahamudul Hassan Tonmoy who is currently studying in CSE and his team has been recognized as the 'Top-20 Best Project' by Project ‘Cure’ among the 100 projects from around the world.
Malaysian Prime Minister Mahathir Bin Mohamad was present on the occasion and graced the conference with other ministers and dignitaries.
The Ignite Pitch 2019 is a pitching competition organized by Al Sharq Youth in collaboration with a number of partners. The Ignite Pitch featured over 100 emerging technology driven projects and high growth startups in their annual conference.
As one of the best 20 startups, Project “Cure” was invited to present their startup at the IGNITE Stage. It is to be noted that, created by three young students (Mahamudul Hassan Tonmoy, Ridwanul Arefin Arnob, Sadman Sakib), this “Cure” project previously won the “Best Idea Innovation Award” in the International Young Innovators Summit 2018 which was held in Tokyo, Japan and also recognized by ‘Resolution’ project at Harvard University.