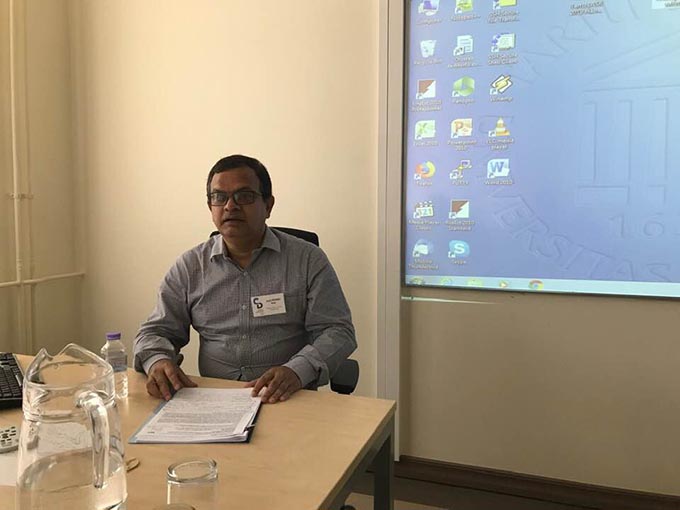 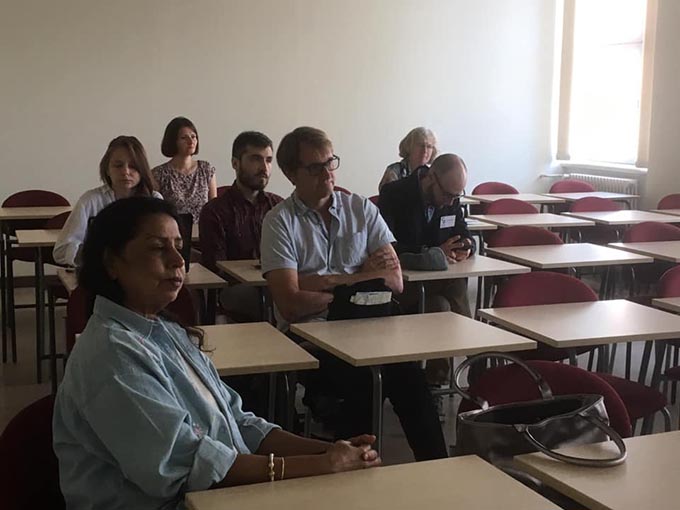 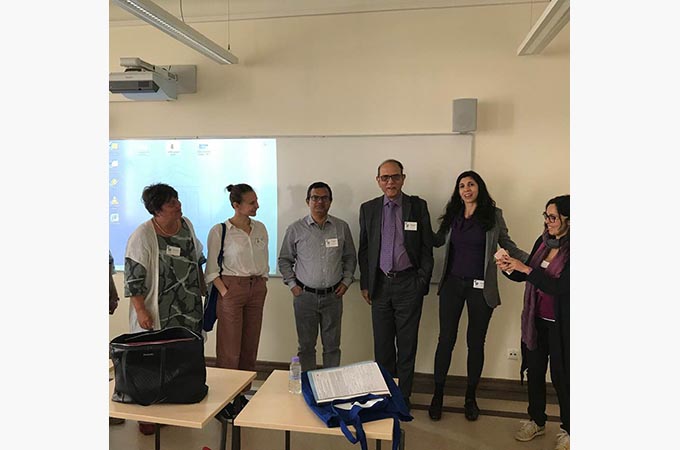 Professor Zakir Hossain Raju, Head of the Dept of Media and Communication of IUB recently presented his new research at the 17th Annual Conference of the European Association for the Study of Religion (EASR) at the University of Tartu, Estonia. His paper focused on ‘Art Cinema and Minority Religion in between Nationhood and Ethnicity in Bangladesh and Malaysia’. He took part in the panel on ‘Media, Mobilization, Marginalization, Religion and Representation’ organized by Dr Mara Matta (Sapienza University, Rome) and Dr Guilia Evolvi (Bochum University, Germany).
The conference focused on reflecting upon continuities and disruptions in the history of religious studies. In total 660 scholars from 60 different countries attended the conference.
The conference was hosted by EASR which is a leading European research body and organized by University of Tartu. The University of Tartu was founded in 1632 which was before the establishment of Harvard University, and is considered to be one of the oldest higher educational institutions in the world.