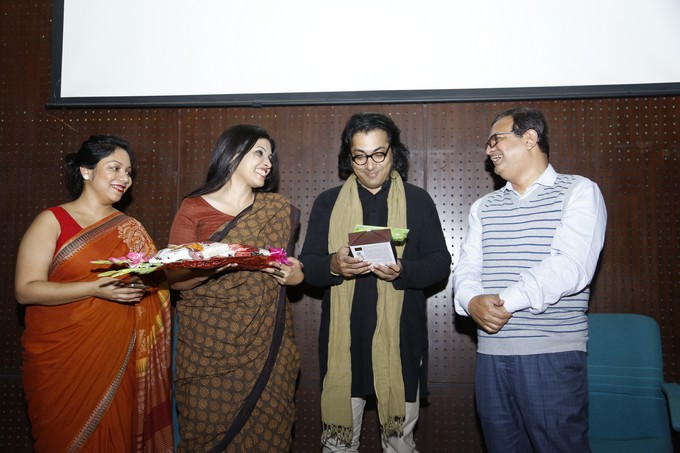 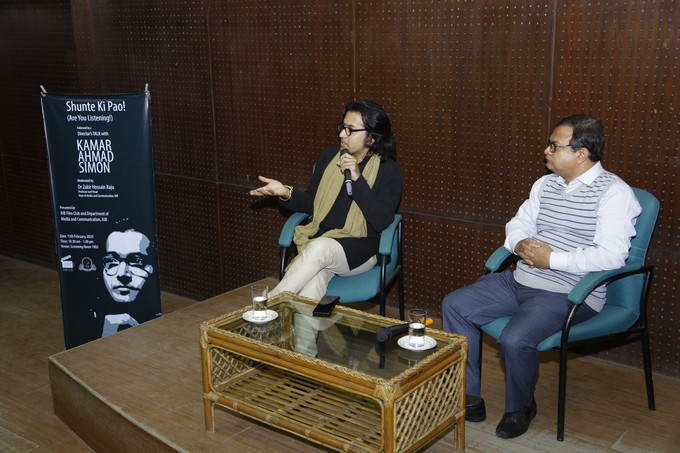 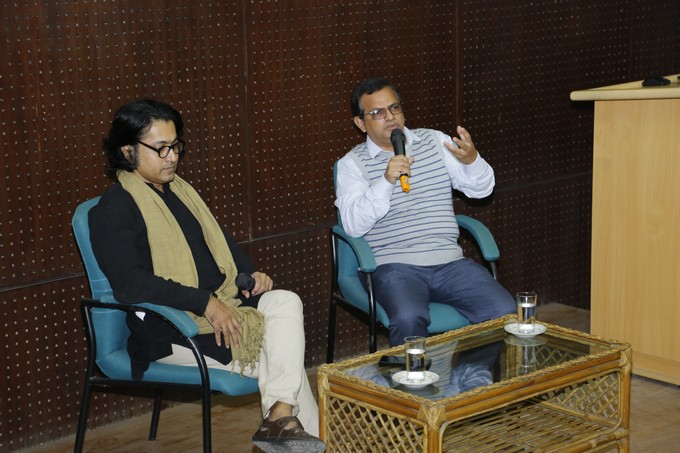 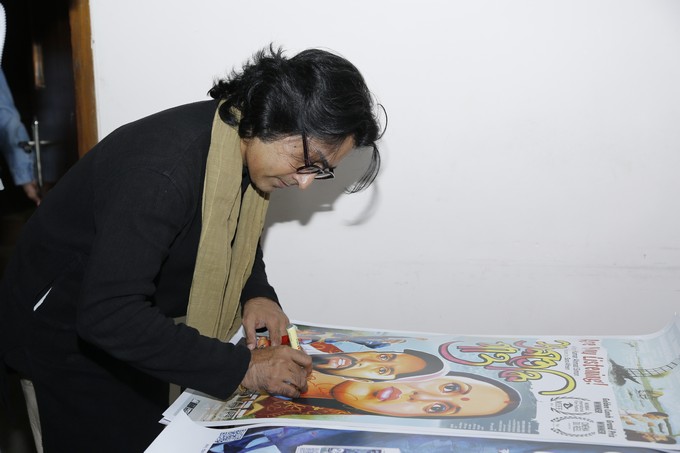 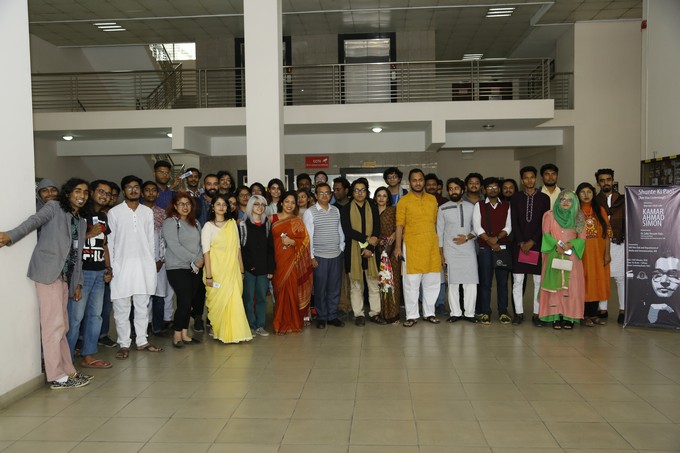 IUB Film Club (IUBFC) and the Department of Media and Communication at IUB screened the film, Are You Listening! ( শুনতে কি পাও!) On February 13, 2020 that has been written and directed by Kamar Ahmad Simon and produced by Sara Afreen. The screening was followed by a Director's Talk moderated by eminent film scholar and critic, Dr. Zakir Hossain Raju, Professor and Head of Department of Media and Communication, IUB.
Before screening the film, Kamar Ahmad Simon talked about his experience of making Are You Listening! He invited the audience to visit the cinema halls for his upcoming film titled Neel Mukut.
Members of the faculty & administration and a large number of IUB students along with other guests were present as audience and interacted during the Q&A session.