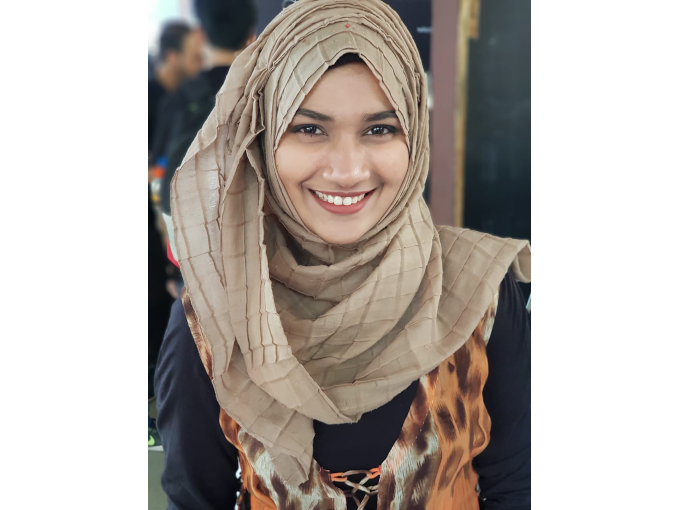 IUB EEE graduate, Salwaa Ara Khan has secured a valuable position by becoming the member of an exclusive tabulation team for a prestigious international debating tournament titled, "Australasian Intervarsity Debating Championship".
The Australasian Intervarsity Debating Championship is an annual tournament, and is considered to be one of the most aspiring championship titles for all debaters in the highly competitive field of inter-university debating. This year, the tournament is going to be held online from July 12-17 which is being organized by Monash University, Australia that will cater to hundreds of universities from across Australia, New Zealand, and Asia.
Salwaa started her journey as a general member of Independent University Bangladesh Debating Club (IUBDC), where she got opportunities to showcase her immense talent and expertise in crunching numbers to function a debate tournament. With her success in tabulation she has earned the position of being an executive member of IUBDC as well as Bangladesh Debating Council (BDC). She was also the Vice Chair of Women in Engineering IEEE Student Branch (WIE IEEE SB). Salwaa Ara Khan, being the first ever female Tab Director of debate tournaments hosted in prestigious schools and universities of Dhaka, has also made her way to be the first Bangladeshi ever to win the distinguished honor of representing her country in the tab team of a grand international debating tournament. She was selected amidst competition from all over the continent to become the first Bangladeshi to hold this honor.