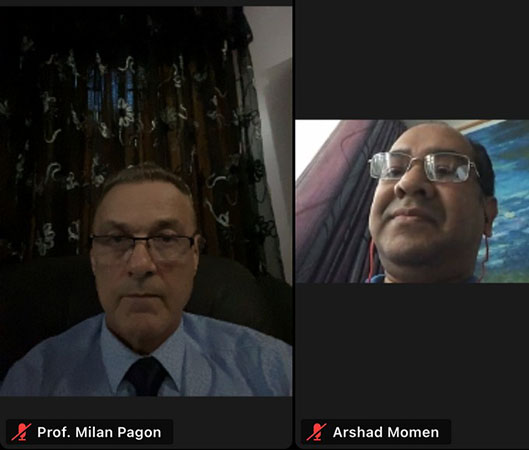 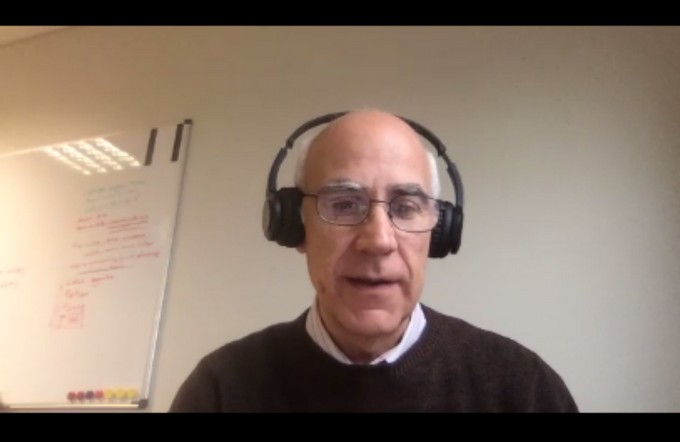 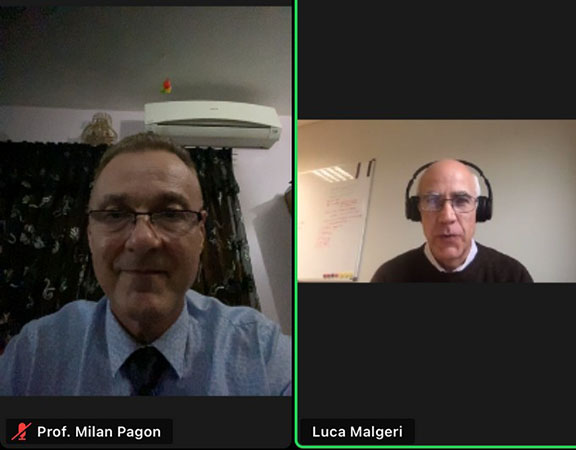 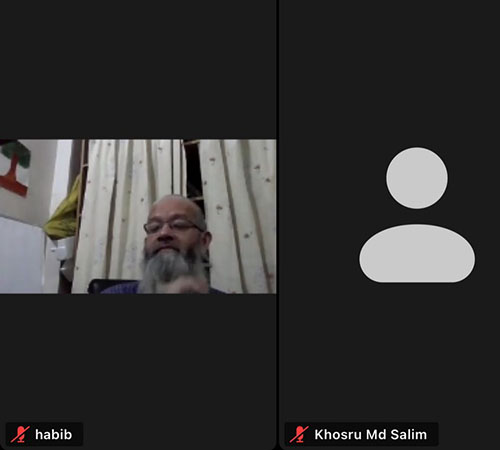 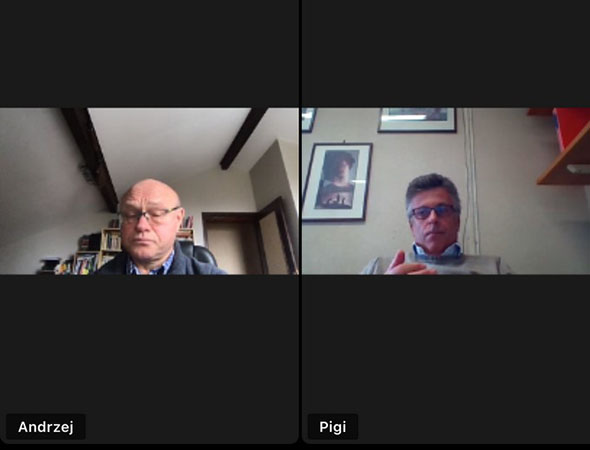 An exploratory online meeting was held on November 10, 2020 between IUB and the CMS (Compact Muon Solenoid) Experimental collaboration at CERN (European Organization for Nuclear Research), Geneva, Switzerland. CMS is one of the largest experimental collaborations at CERN and is credited for the detection of the elusive Higgs Particle in 2012 and it involves more than 4000 scientists and engineers from about 200 institutes across the world. This discovery ultimately led to the award of the 2013 Nobel prize in physics to the proponents of the Higgs Boson, namely Peter Higgs and Francois Englert.
In this virtual meeting, CMS was represented by their spokesperson, Prof. Luca Malgeri; Head of the Engagement Office of CMS, Prof. Pierluigi Paolucci; and the CMS Resource Manager, Mr. Andrzej Charkiewicz. IUB was represented by Prof. Milan Pagon, Vice Chancellor (Acting); Prof. Yusuf Mahbubul Islam, Dean, SETS; Heads of the different Departments of SETS namely, Prof. Khosru Mohammad Salim, EEE; Dr. Habib Bin Muzaffar, Physical Sciences; Dr. Mahady Hasan, CSE; and Prof. Arshad Momen of the Physical Sciences Dept.
CERN is the world’s largest Nuclear and Particle Physics laboratory and thus, not surprisingly, has been the birthplace for technologies like WWW and the touchscreen used in smartphones. The opportunity of working side by side with the Engineers and Scientists under CMS will allow the senior students and faculty members of SETS at IUB to get access to the latest technologies in grid computing, machine learning and micro-electronics – apart from the physics knowledge.
The meeting ended with the agreement that IUB will highlight the key-areas within the CMS research horizon to participate and to continue with further meetings to seek formal entry into the collaboration.