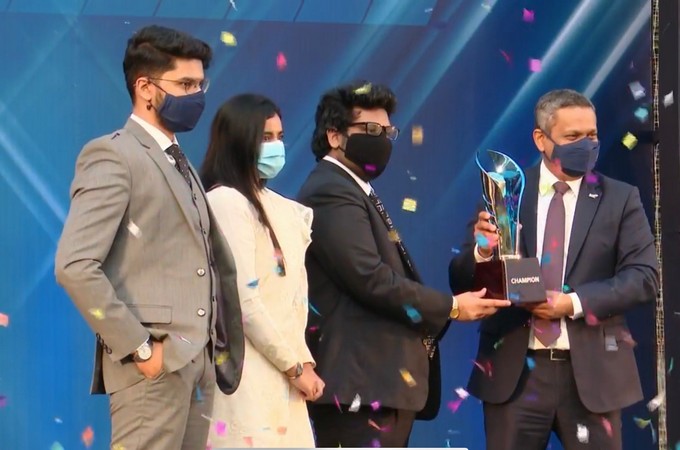 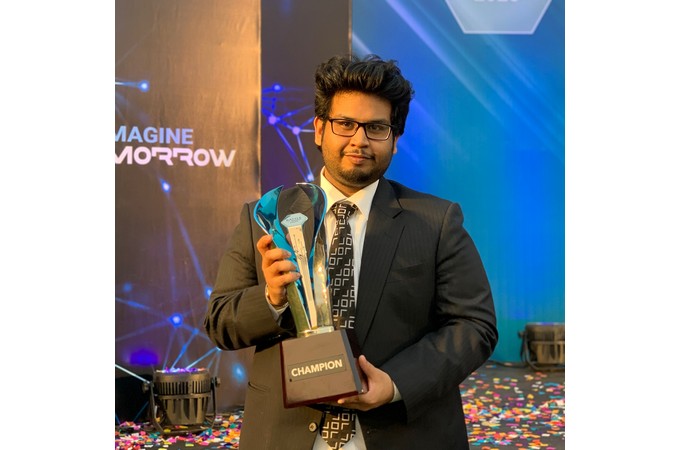 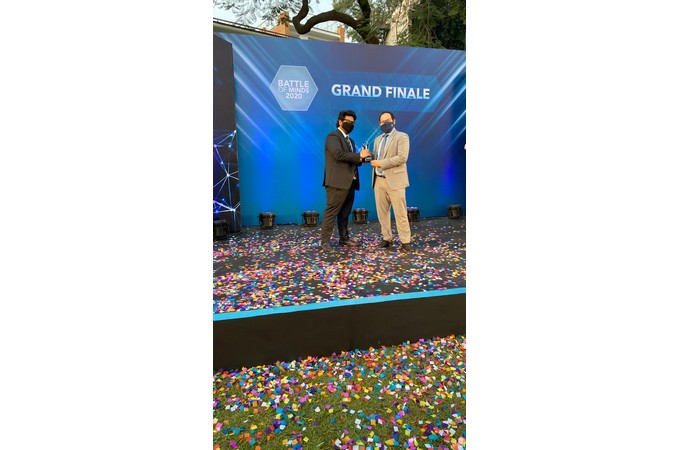 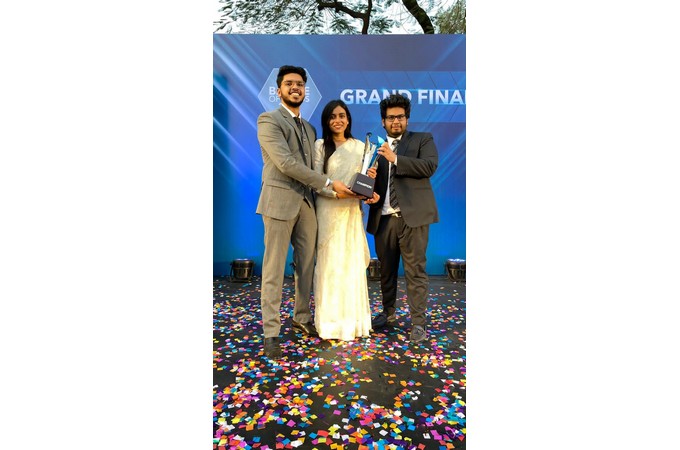 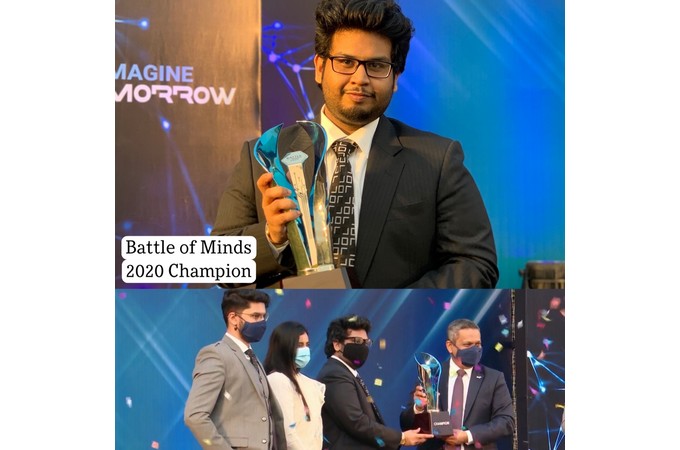 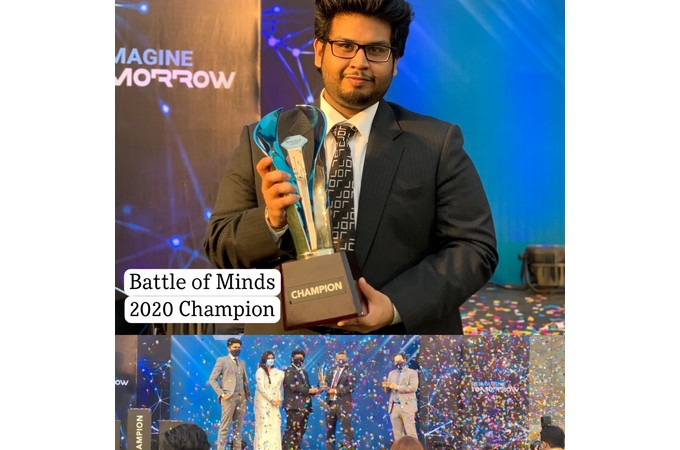 Tazwar Bin Saleh is a student of the Department of Economics, School of Business and Entrepreneurship (SBE), Independent University, Bangladesh (IUB). Tazwar’s team ‘Time Travelers’ won the highly anticipated ‘Battle of Minds’ business case competition hosted by British American Tobacco (BAT). Tazwar is the first student from IUB to win this prestigious competition. The following is a brief write up of Tazwar’s experience.
Battle of Minds
Battle of Minds is one of the largest business case competitions of Bangladesh hosted by British American Tobacco. The cases are designed to create a social impact. The goal is to create a sustainable business model. It started in 2004 and has been going on for the past 17 years.
The competition takes place in 4 rounds.
The first one is an elevator pitch round where I had to present a startup idea.
The second round was a group discussion round where I was given a case and I had to solve it as a group.
The third round is the semifinals where they made a group of 3 and I had to solve a case with my team mates and eventually present it. Our case was on making something out of a plant called moringa. I took the research part of the case and we as a team decided to make Aquamori, a product which that purifies water.
After making it to the finals, we had to take our product into execution. They gave us an allotted budget to execute our plan. This was quite challenging as we had to step out of our comfort zones and into the real world.
For the first phase, we went to different villages to understand the farming scene of Bangladesh and taught them about the benefits of cultivating moringa.
For the second phase, we hired a fuchka cart and decorated it. The product was named Aquamori. We went to different points of Dhaka city to spread awareness and demonstrated our product.
For the third phase, we went to different slums to know about the water supply there. We raised awareness about our product.
To sum up the whole experience, Battle of Minds was a competition that measured my skill, patience and ability to work as a team. It was stressful but rewarding.
Winning Battle of Minds was something that I always wanted. I had my eyes on it since 2017. Breaking the record as being the first composite team to win Battle of Minds is something that I will cherish forever. I am glad to represent IUB at this level and I hope that this inspires the future generations to do the same.