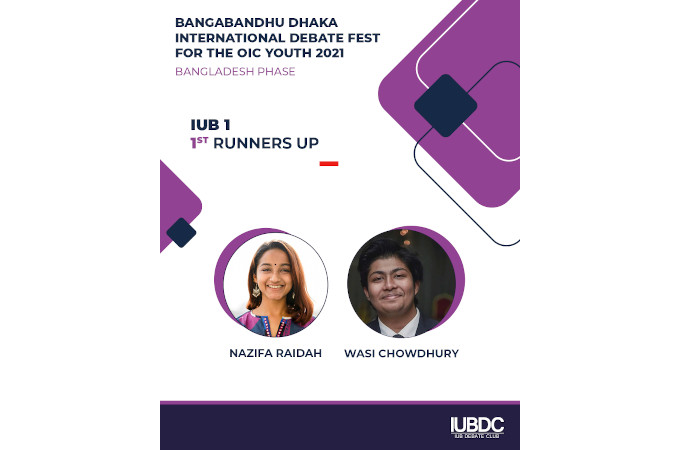 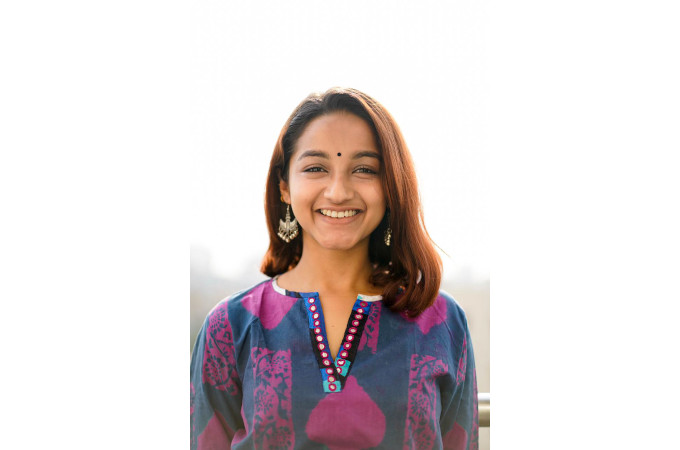 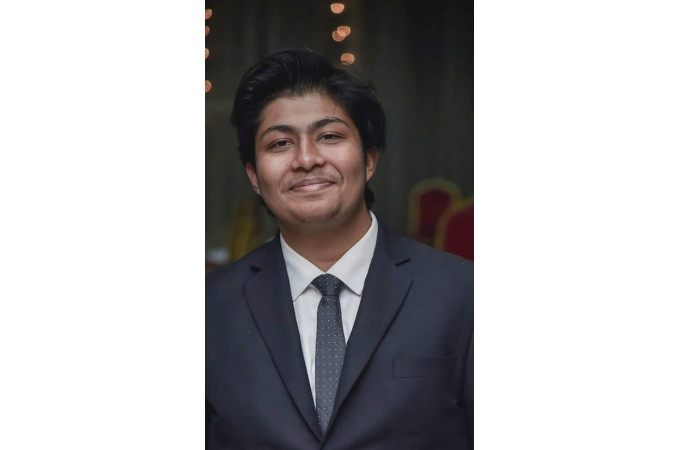 Independent University, Bangladesh Debating Club becomes the Runners Up of the Bangladesh Round of Bangabandhu Dhaka International Debate Fest, the team members Nazifa Raidah and Wasi Azmain Chowdhury have won a cash prize of 300 US Dollars for their achievement. Nazifa also received the prestigious award of 6th Best Speaker. Nazifa Raidah is a student of the Global Studies and Governance Program and Wasi Azmain Chowdhury is a student of the Department of Marketing.
The topic for the grand finale was "This house prefers a world where acts of evil are perceived as a consequence of ignorance rather than malice".
Bangabandhu-Dhaka International Debate Fest for OIC Youth is an International Debate Tournament held to commemorate the father of the nation of Bangladesh, Bangabandhu Sheikh Mujibur Rahman on the occasion of 100 years of his birth.
The tournament was organized by the Organisation of Islamic Cooperation (OIC), Ministry of Youth & Sports, Government of the Peoples' Republic of Bangladesh, Ministry of Cultural Affairs, Government of the Peoples' Republic of Bangladesh, Islamic Cooperation Youth Forum (ICYF), Bangladesh National Museum in partnership with Ministry of Foreign Affairs, Government of the Peoples' Republic of Bangladesh and Bangladesh Debate Federation (BDF).
The finalist teams from the regional phase will ascend to the international/final stage of the competition. Since Nazifa Raidah and Wasi Chowdhury became runner-ups in the first phase they have thus qualified for the international level competition as well.