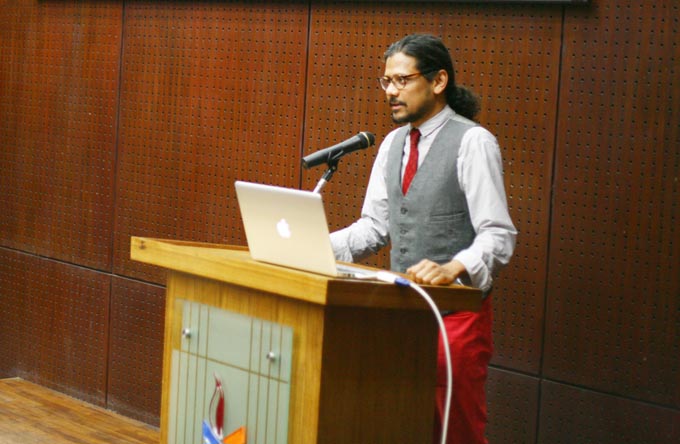 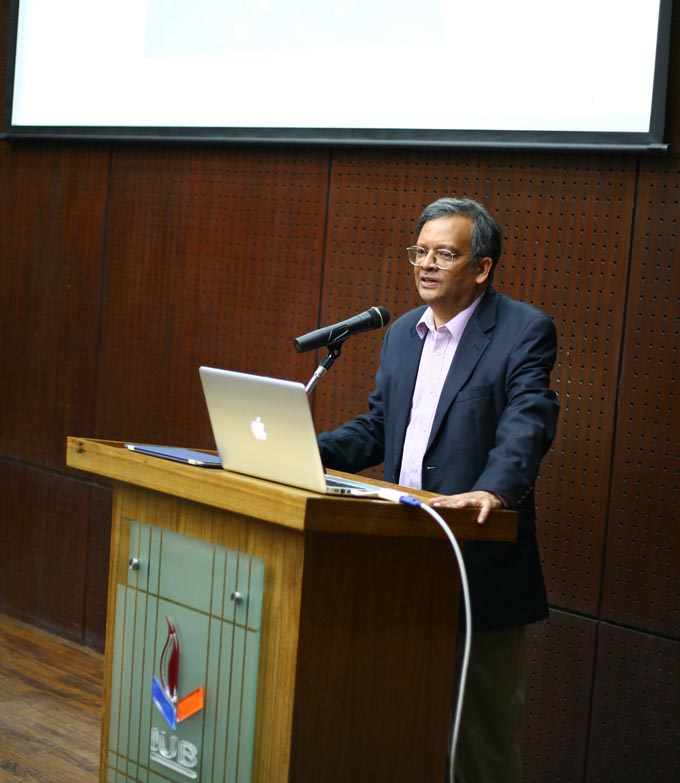 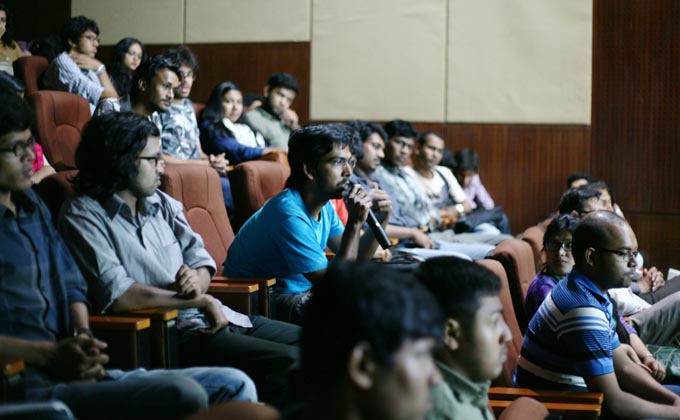 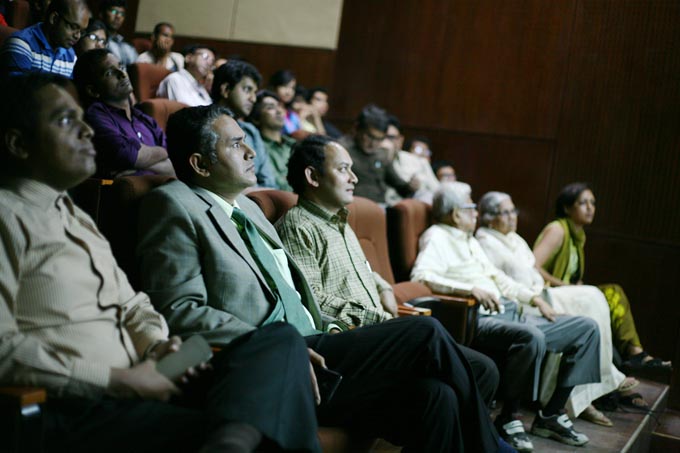 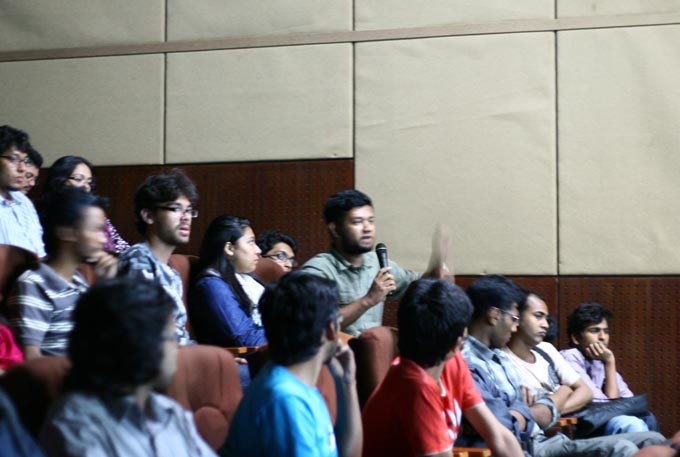 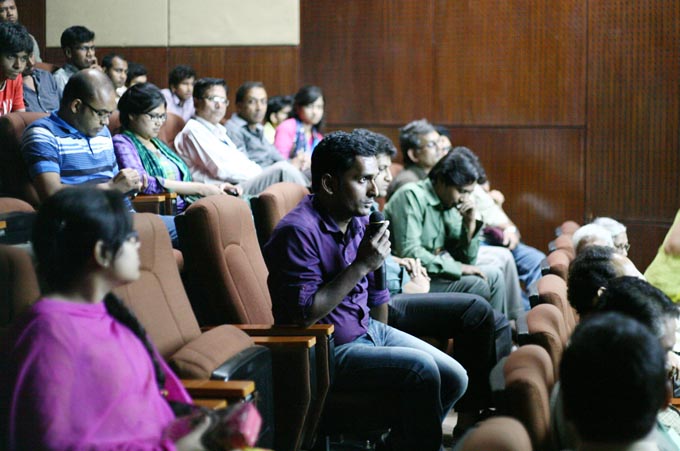 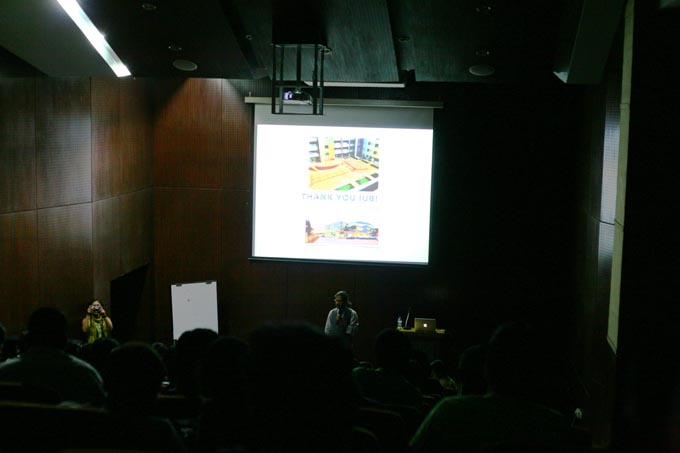 On March 25th, Dr. Tibra Ali from Perimeter Institute, Waterloo, Canada, gave a talk on Partcle Physics and General Theory of Relativity. He emphasized on the Higg’s mechanism through which elementary particles acquire mass. The talk was organized by School of Engineering and Computer Science. The speaker was introduced by the dean of the school Dr. Ali Shihab Sabbir. Prof. M. Omar Rahman, Vice Chancellor, Independent University gave a welcome speech.
Tibra Ali graduated from Dhaka University with B.Sc. and M.Sc. in physics. He obtained his Ph.D. in string theory from the Department of Applied Mathematics and Theoretical Physics of Cambridge University in 2002. Since then he has taught at Baylor University in Texas. Currently he teaches and does research at the Perimeter Institute for Theoretical Physics at Waterloo, Canada. His current research interest is string cosmology. Perimeter Institute (commonly known as PI) is a leading centre for scientific research, training and educational outreach in foundational theoretical physics. Founded in 1999 in Waterloo, Ontario, Canada, its mission is to advance our understanding of the universe at the most fundamental level, stimulating the breakthroughs that could transform our future.