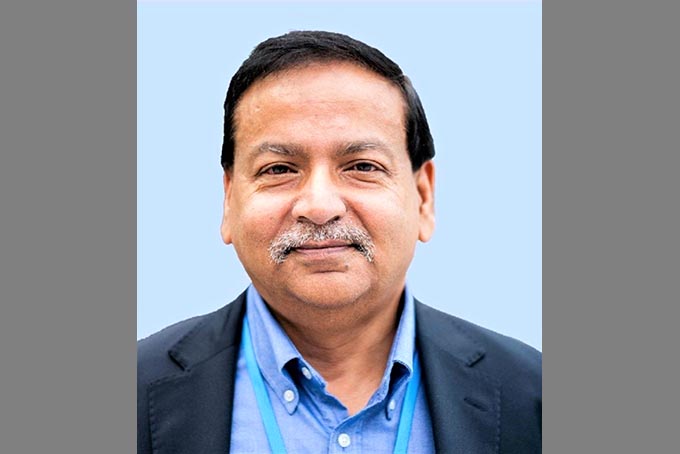 The UK has awarded an Officer of the Order of the British Empire (OBE) honour to Professor Dr. Saleemul Huq for his work to combat climate change and build climate expertise around the globe, said a press release from the Foreign, Commonwealth & Development Office of the UK government on January 1, 2022.
Professor Huq said: “It is a great honour and pleasure for me to receive the OBE. As a dual Bangladeshi and British citizen, I have been working for two decades to enhance collaboration between the universities and researchers in both countries to tackle the twin global challenges of poverty eradication and dealing with climate change.”
Robert Chatterton Dickson, British High Commissioner to Bangladesh, said: “With his passion, eloquence, and commitment to an all-of-society approach, Professor Huq has deservedly become one of the most trusted and respected global commentators on the climate crisis. He also symbolises the very strong intellectual and people to people links between the UK and Bangladesh.”
Judith Herbertson, Development Director, British High Commission Dhaka, said: “There is overwhelming evidence that, if global temperatures exceed the 1.5°C limit agreed in Paris, climate change will bring dangerous and irreversible impacts with the poorest and most vulnerable people suffering the most, including millions in Bangladesh. Professor Huq has been a stalwart partner over the last many years, always encouraging greater ambition, more attention to evidence and research, and a focus on locally-led adaptation.”
The United Kingdom’s honours lists are published at New Year and on the Queen’s official birthday in June. The Overseas and International Honours List recognises people who have given exceptional service to the UK abroad and internationally.