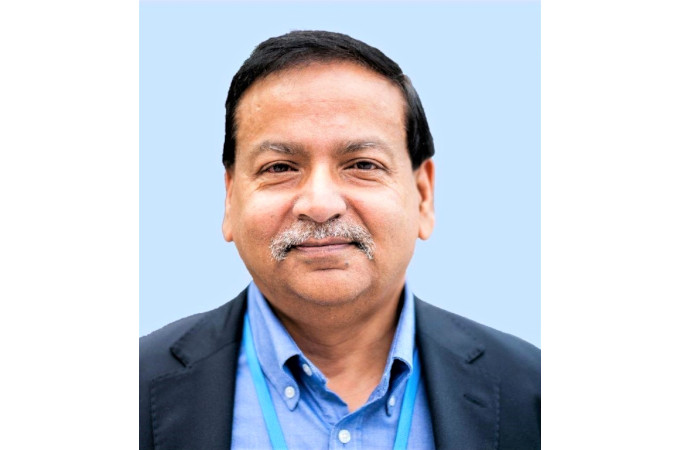 Prof. Dr. Saleemul Huq OBE, Director of International Center for Climate Change & Development (ICCCAD) of Independent University, Bangladesh (IUB) has been awarded an honorary degree by the Northumbria University, Newcastle, UK for his contribution in the fight against climate change.

Dr. Huq was awarded the degree of Doctor of Science in recognition of his global leadership in fighting the impact of climate change on our society, and for his work to help developing countries and vulnerable communities adapt to the impacts of climate change. He received the degree during the university’s summer graduation ceremonies, , says a news release on the website of Northumbria University.

One of the most important climate change influencers in the world, Dr. Huq holds key positions with major international organizations including the United Nations Framework Convention on Climate Change and the Global Centre on Adaptation. He has attended every UN Conference of the Parties (COP) summit to lobby governments, politicians, and advisors to adopt new policies and sign up to impactful agreements and has contributed to several Intergovernmental Panel on Climate Change Assessment reports.

He has also been described as “one of the most trusted and respected global commentators on the climate crisis” and was awarded an OBE in this year’s New Year’s Honors List in recognition of his work to combat climate change in Bangladesh, and to build climate expertise around the globe.

Each year, Northumbria University awards honorary degrees to prominent personalities in recognition for their achievements, their links to the University and for inspirational qualities.