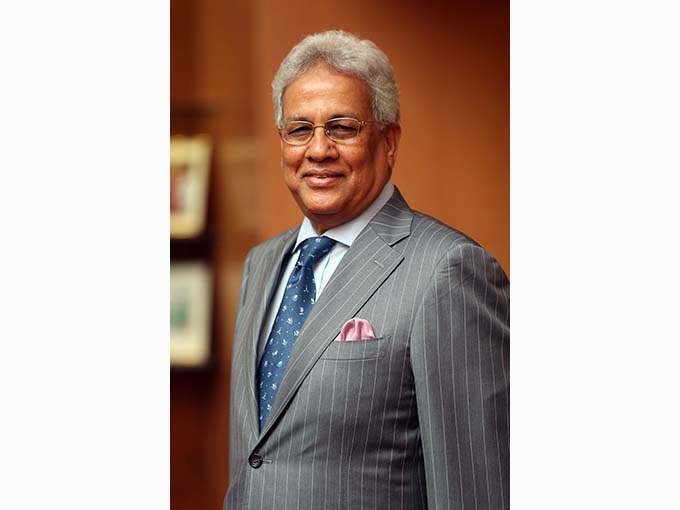 IUB Board of Trustees Chairman Mr. Abdul Hai Sarker has been re-elected as the Chairman of Dhaka Bank Limited, says a news release on the bank’s website.

Born in a respectable Muslim family in Sirajganj, Mr. Sarker obtained an M.Com degree from Dhaka University in 1970. Soon he got involved in international trade and went on to become one of the top industrialists in Bangladesh. He founded Purbani Group, one of the major business conglomerates in the country.

He is also one of the founder trustees of Independent University, Bangladesh (IUB), founding member of the Board of Trustees of Bangladesh Enterprise Institute (BEI) and Associate Director of International Cotton Association, based in Liverpool, UK.

Recipient of the Bangladesh government’s Commercially Important Person (CIP) status, Mr. Sarker plays a commendable role in social welfare and community development as well. Over the years, many renowned organizations have given him awards and recognitions for his outstanding contribution to the welfare of the society.