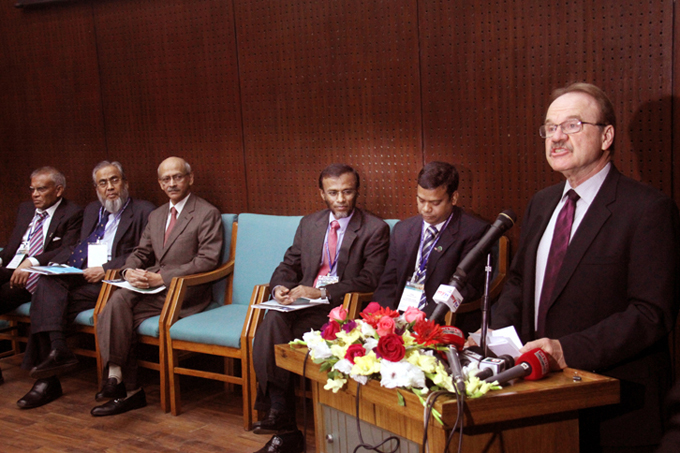 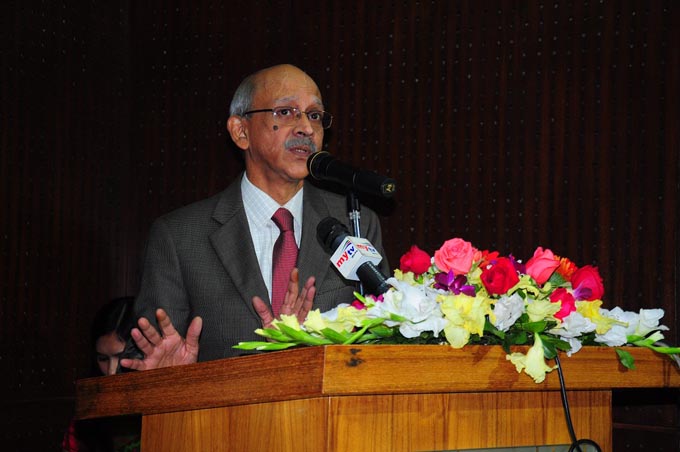 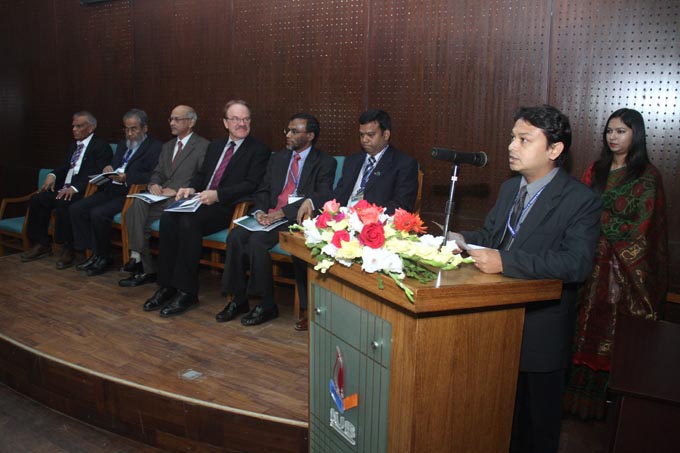 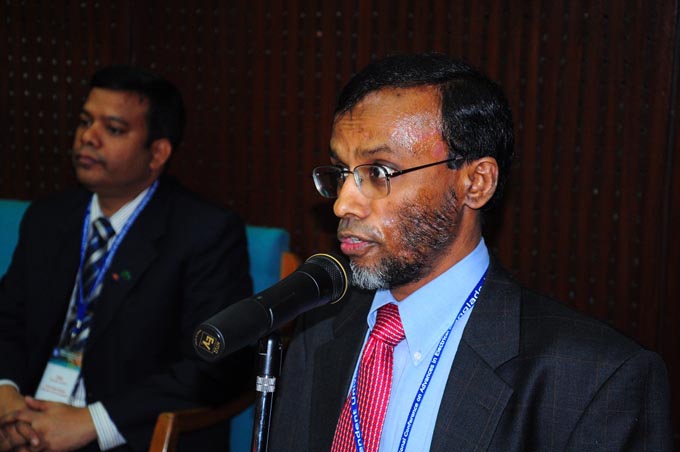 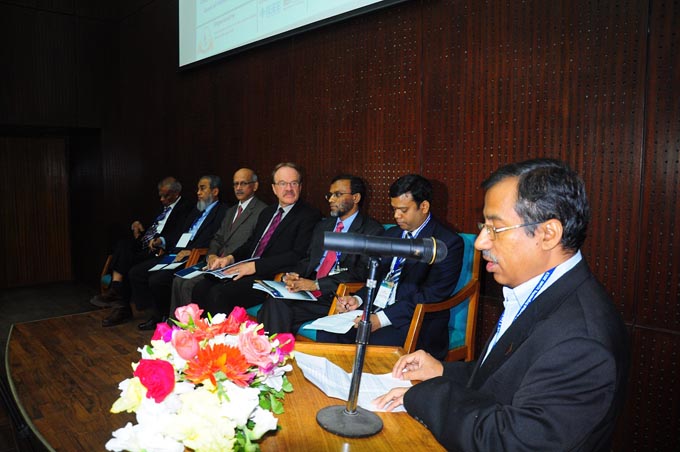 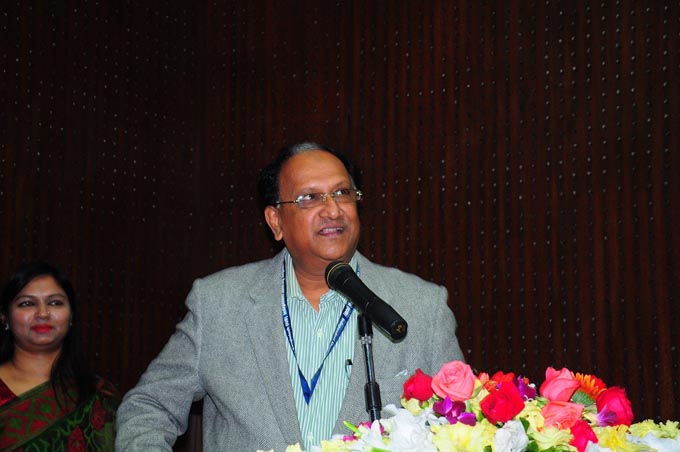 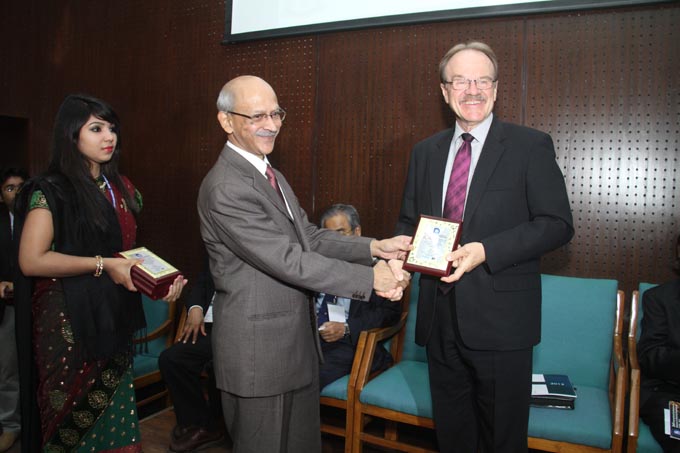 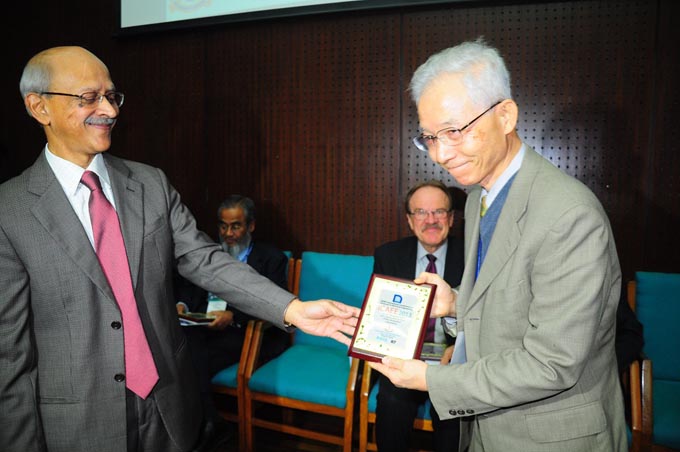 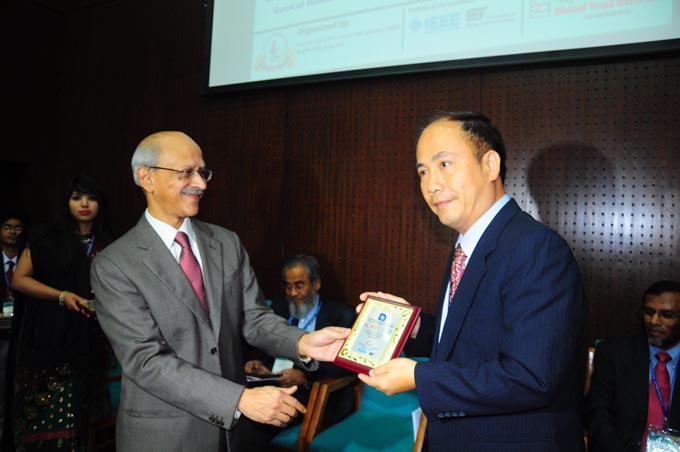 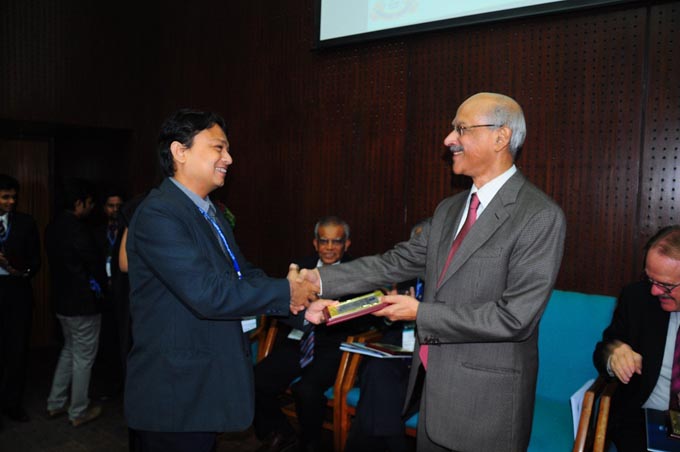 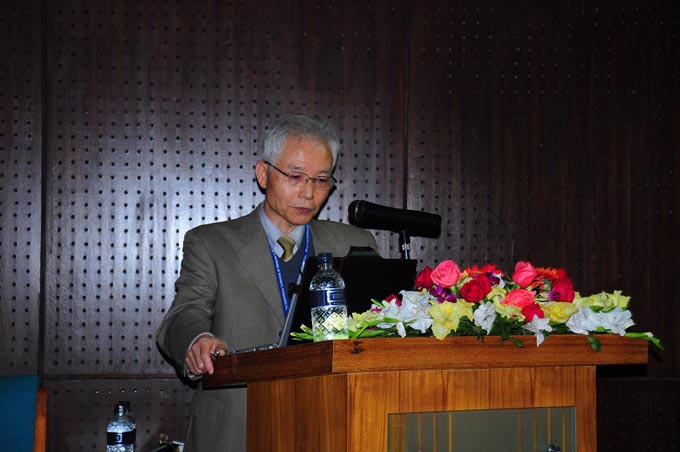 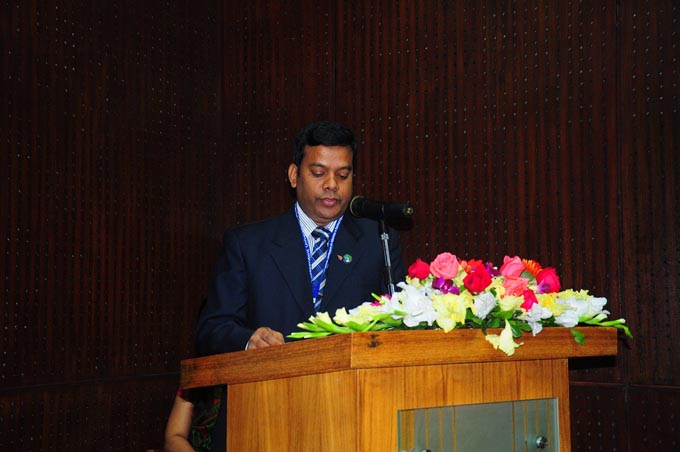 The 2nd International Conference on Advances in Electrical Engineering (ICAEE) held at the School of Engineering & Computer Science, Independent University, Bangladesh (IUB) during 19-21 December, 2013. Mr. Saifur Rahman, Chairman of the IUB’s founding trust, officially inaugurated the 3-day long international conference as the Guest of Honor while Mr. Dan W. Mozena, the US Ambassador to Bangladesh attended the inaugural session as the Special Guest. In the inaugural ceremony, Dr. Ali Shihab Sabbir, Dean of the School of Engineering and Computer Science, IUB, said “Electrical Engineering is the driving force behind the recent technological development and the conference aims to exchange ideas regarding electrical and related engineering”. Among others, Dr. Pran Kanai Saha, President of the IEEE Bangladesh Section, Dr. Shamimuzzaman Bosunia, President of the Institution of Engineers, Bangladesh, Dr. Mohammad S. Alam, Chair of the International Programme Committee of ICAEE 2013 also spoke on the occasion. The inaugural session ended with the vote of thanks by Dr. Abdur Razzak, Chair of the Local Organizing Committee of ICAEE 2013.
A total of 83 researchers from 13 countries attended in the conference and presented their research outcome. 6 renowned Scientists from USA, Canada, Japan and Taiwan attended the event as the Keynote Speakers while 2 Scientists from India and USA attended the conference as the Invited Speakers. Due to political turmoil 12 papers were presented in the conference via Skype. This is the first time implemented such video conferencing in an international conference held in Bangladesh, which added new dimension to ICAEE 2013. This is the only international conference of its kind receiving the Technical co-sponsor from the two top most professional societies in the world named IEEE and IET. Conference Banquet Dinner and Dr. Fatema Rashid Best Paper Award ceremony held on 20 December, the 2nd day of the event, in a restaurant in the Capital. Prof. M. Omar Rahman, Vice Chancellor of the Independent University, Bangladesh was the Chief Guest while Mr. Ahsan-Uz-Zaman, Additional Managing Director of Mutual Trust Bank Ltd. was the Special Guest on the occasion.
The closing ceremony of the conference held on 21 December, 2013. The 3-day long event was officially closed by Dr. Abdur Razzak, Associate Professor of the Department of Electrical and Electronic Engineering, Independent University, Bangladesh and Chair of the Organizing Committee, ICAEE 2013.
Mutual Trust Bank Ltd. was the Silver Sponsor of the event.