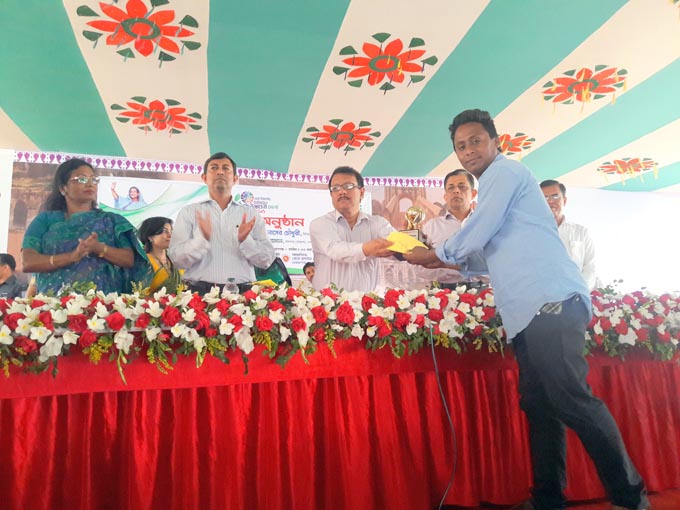 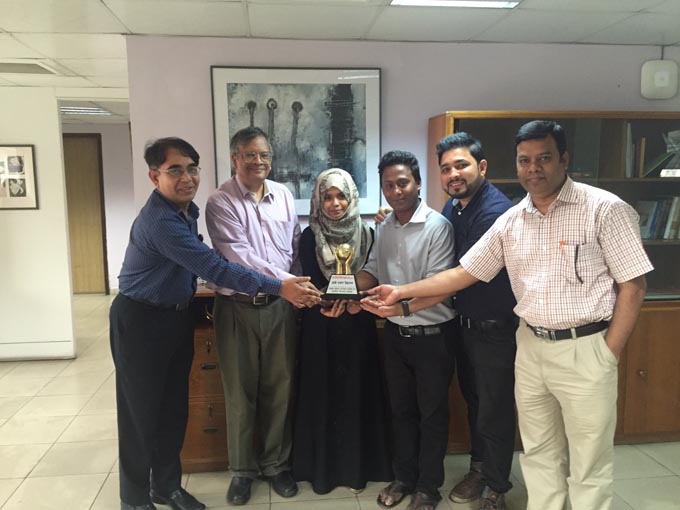 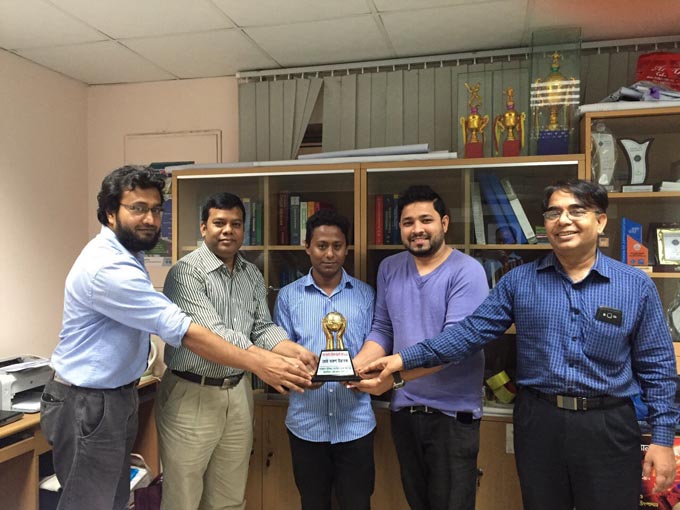 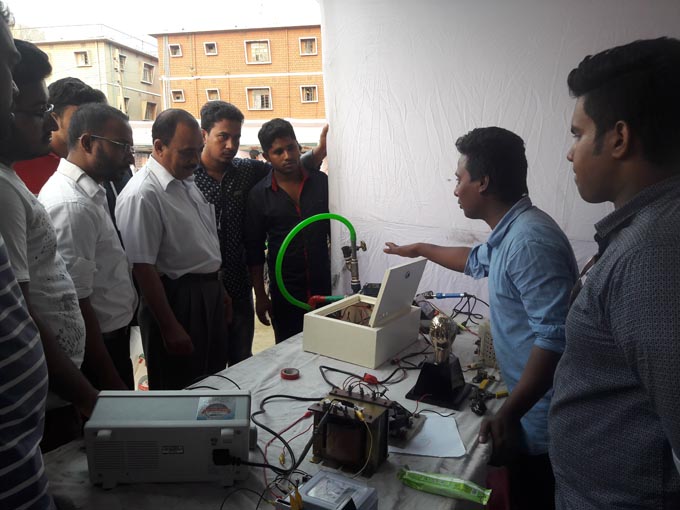 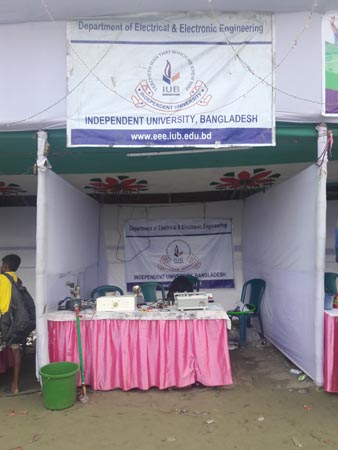 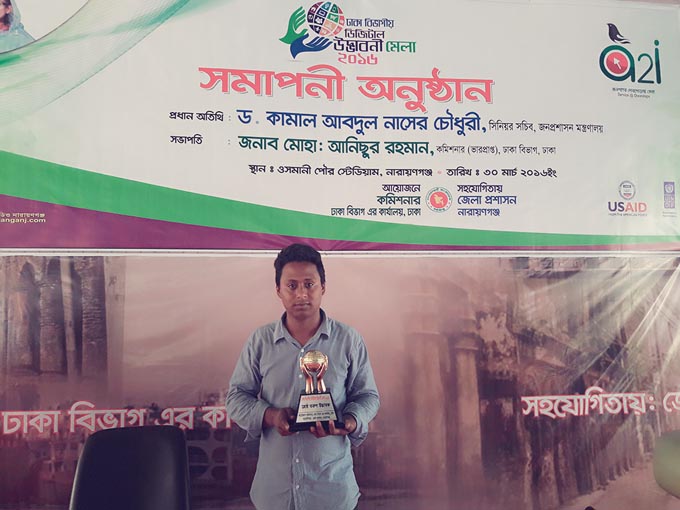 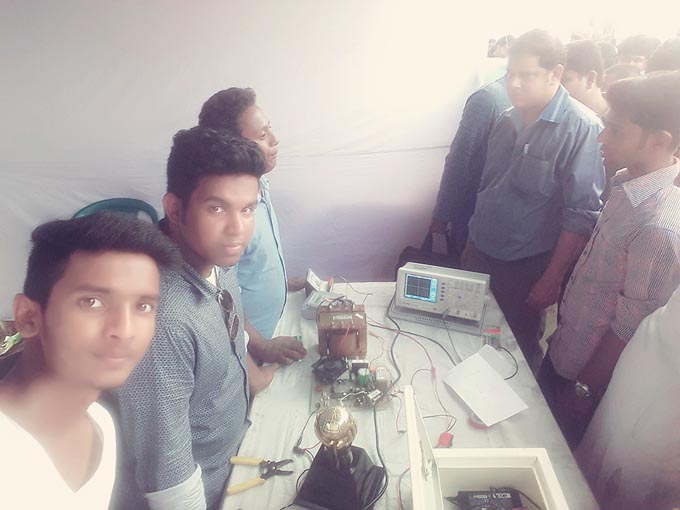 Mohammad Jasim Uddin, a final year student of the Department of Electrical and Electronic Engineering (EEE) of Independent University Bangladesh (IUB) won the "Best Young Inventor Award 2016" as one of the most promising and outstanding young talents in the field of renewable energy and sustainable developments in Dhaka Divisional Digital Innovation Fair 2016 organized by Dhaka Divisional Commission with the help of Narayanganj District Commission held on 30 March 2016. The project competition was organized under the program named “Solve-A-Thon”, which was launched by the A21 project of Honorable Prime Minister's Office and Engineering Student Association of Bangladesh (ESAB). Through this program, a high-ranking jury of experts selected Young Inventors 2016 awardees out of numerous applications received from all over the country. The jury sought out research projects that have the potential to solve local as well as global social challenges. Considering the wide range of applications and cost effective local technology, two projects from Green Energy Research Center of IUB were selected by Solve-A-Thon: (1) Grid-Tie Inverter (2) Solar-Powered Irrigation Pump. Dr. Kosru M. Salim, the Director of the Center was the supervisor of both the projects. A robust GTI was designed and implemented in the Green Energy Center at IUB aiming to supply power from a Solar Plant to grid. To provide a low cost irrigation solution, another 3-phase inverter is also designed, fabricated and implemented on the field. Considering the excellence in design, implementation and uniqueness, Grid-Tie Inverter has been selected as the best innovation in the whole nation. IUB scored this winning position by leaving behind the projects from well-known universities like BUET, DU, MIST, DUET, BRAC, AIUB and UIU. The projects were presented to the mass audience through a 3-day exhibition during 28-30 March, 2016 at Osmani Stadium, Narayanganj. In the prize giving ceremony, Dr. Kamal Abdul Naser Chowdhury, Senior Secretary, Ministry of Public Administration (MOPA) was the chief guest. Mr. Md. Anisur Rahman, Commissioner of Dhaka Division was also present in the prize giving ceremony.