Introduction of “NAO” at IUB: The First Andro-Humanoid Robot in Bangladesh 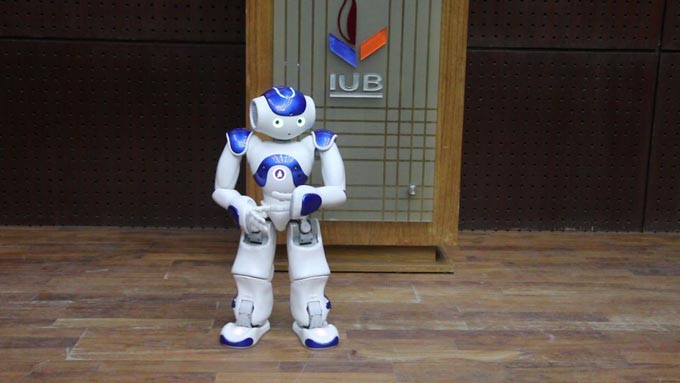 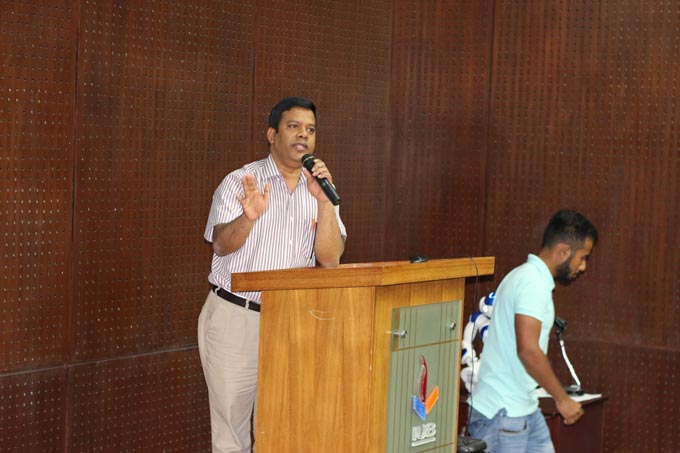 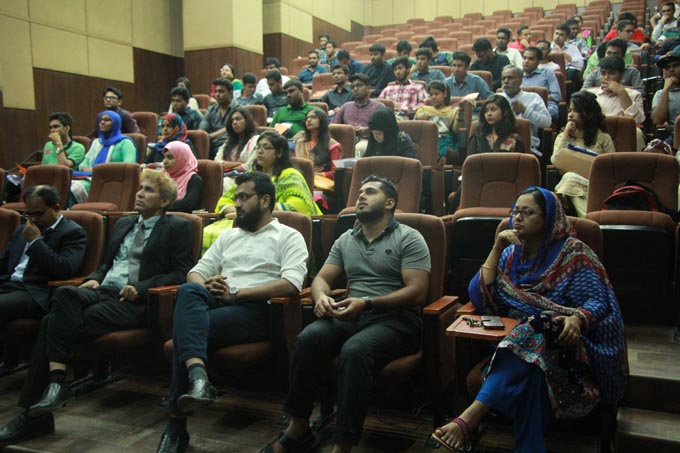 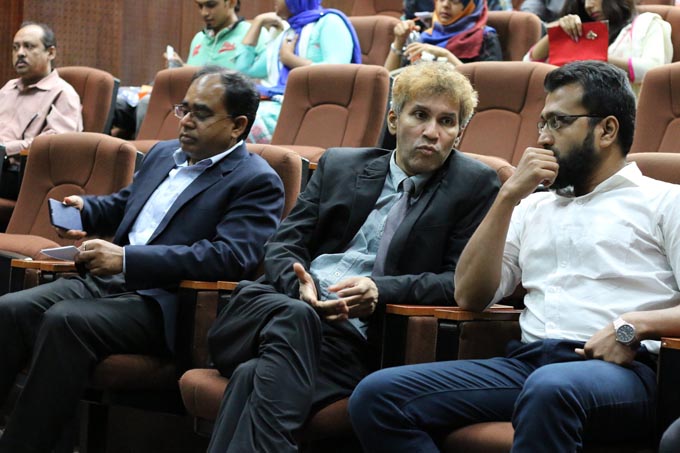 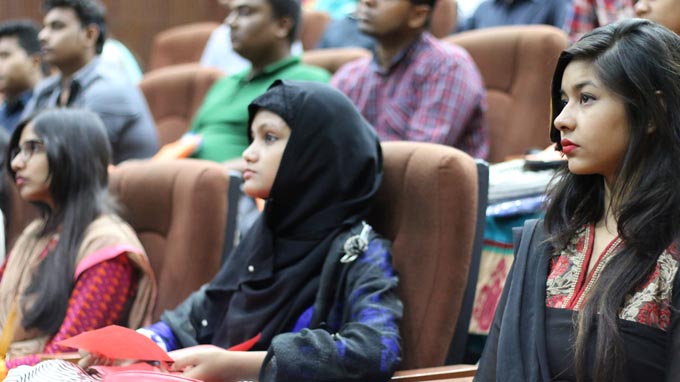 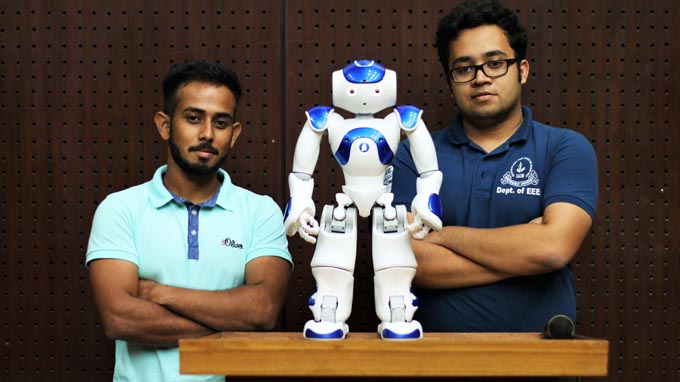 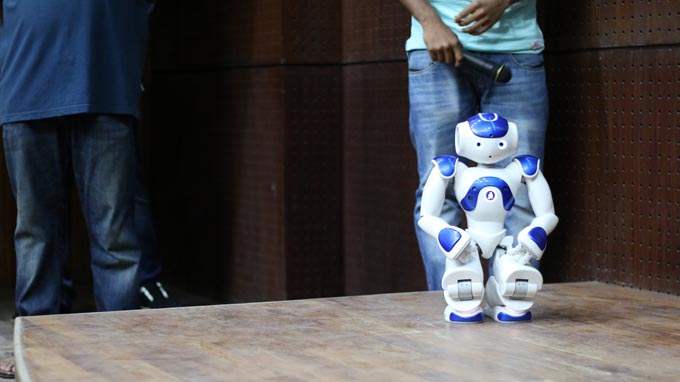 The Department of Electrical and Electronic Engineering (EEE) of Independent University Bangladesh (IUB) is proud to announce the introduction of first andro-humanoid robot “NAO_IUB” in Bangladesh.
NA0, the world famous andro-humanoid robot is the first andro humanoid robot developed by Aldebaran Robotics, France. 58 cm tall NAO has continually been evolving since the beginning of his adventure in 2006. NAO has been made public in 2007 and is currently in its 5th version.
Since its inception NAO has been used by numerous institutions including world famous MIT, Caltech, Boston, Stanford and many more for education, research and many other purposes. As of 2015, over 7,000 NAO units are in use in more than 50 countries. NAO's sophisticated and extraordinary humanoid platform is used as a base for humanoid robot development and research.
The grand inauguration ceremony of “NAO_IUB” took place on 7 May 2016, Saturday at Independent University Bangladesh. Prof. Shahriar Khan, Dean of School of Engineering and Computer Science and Dr. M. Abdur Razzak, Head of EEE department officially inaugurate NAO at IUB. “NAO_IUB” project has been coordinating by Dr. Feroz Ahmed, Associate Professor, Dept. of EEE, IUB.
A beta inauguration video of the robot can be found here: https://youtu.be/xuArETclEA4