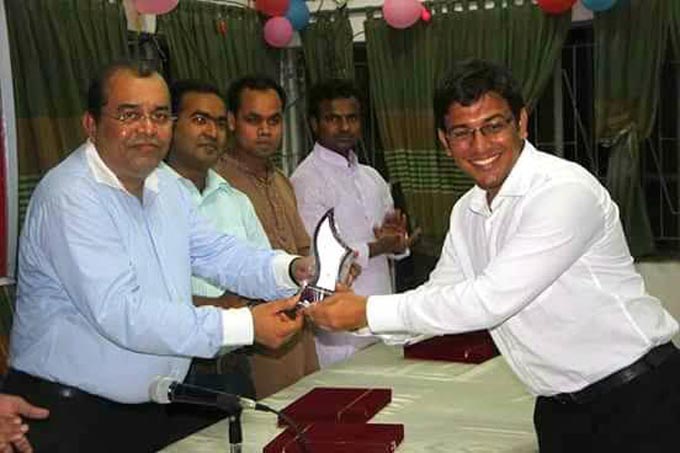 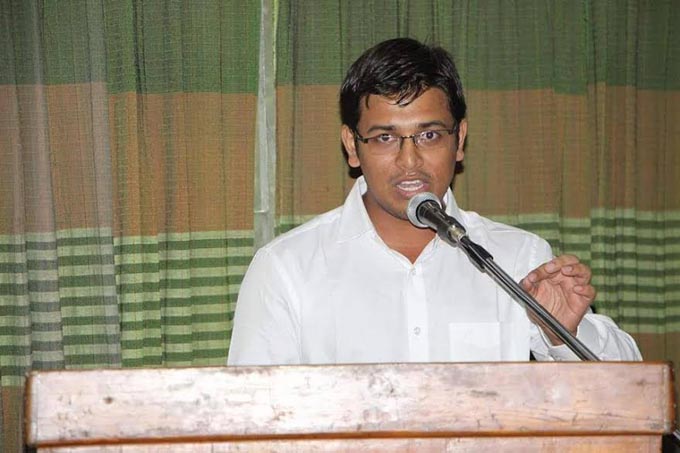 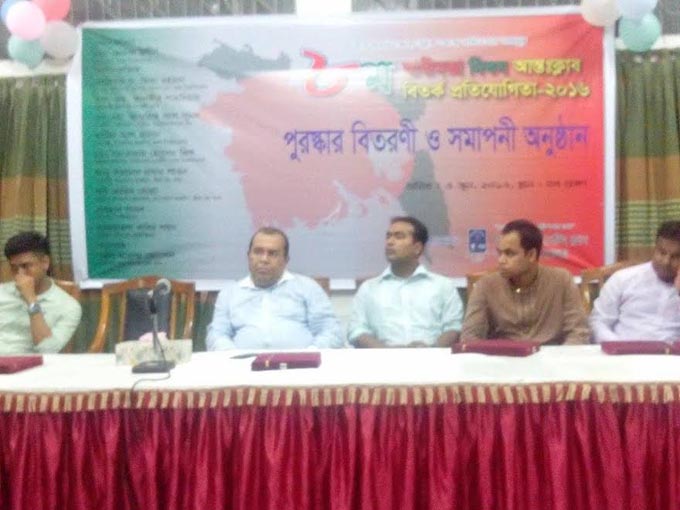 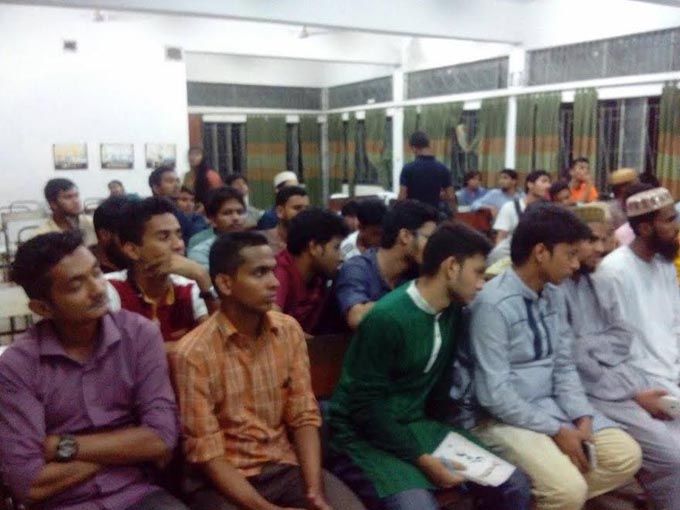 Farseem Riasat, a 2nd year student of the Department of Electrical and Electronic Engineering (EEE) of Independent University Bangladesh (IUB) won the "Best Speaker Award" as one of the most promising and outstanding young talents in the English Public Speaking Competitions in the “8th Independence Day Debate Fest- 2016”. The event was organized by “Zia Hall Debate Club” of Muktijoddha Ziaur Rahman Hall of Dhaka University from May 27th to May 28th, 2016. The final debate and public speaking competition along with the prize giving ceremony were held on June 3, 2016. 78 competitors from 22 of the country’s prestigious educational institutions took part in this Debate fest. IUB scored this winning position by leaving behind the competitors from well-known universities such as Dhaka University, BUET, NSU, BRACU, EWU and so on. Dr. Zia Rahman, Provost, Ziaur Rahman Hall, University of Dhaka was the chief guest in the prize giving ceremony.