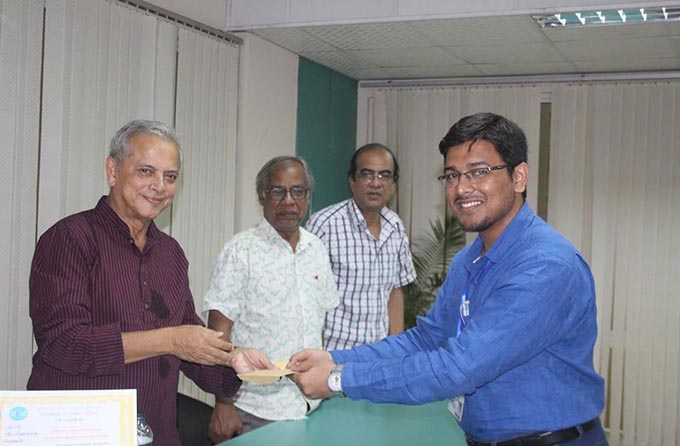 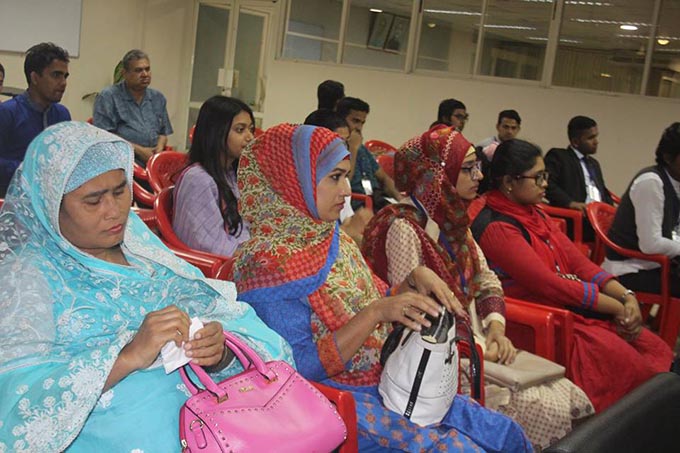 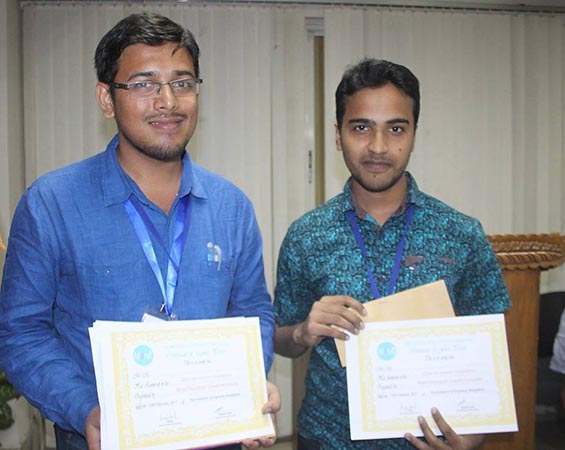 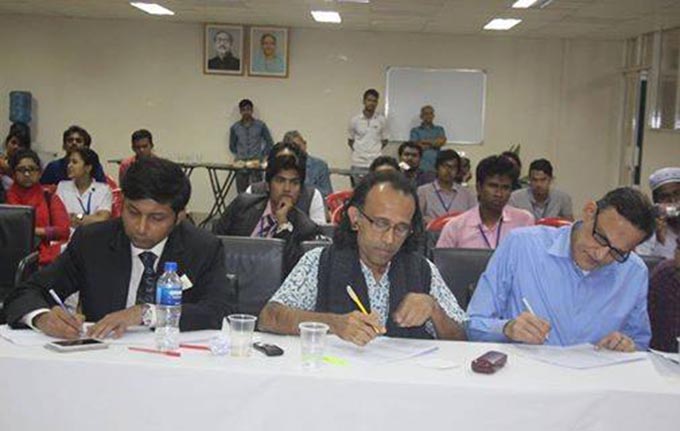 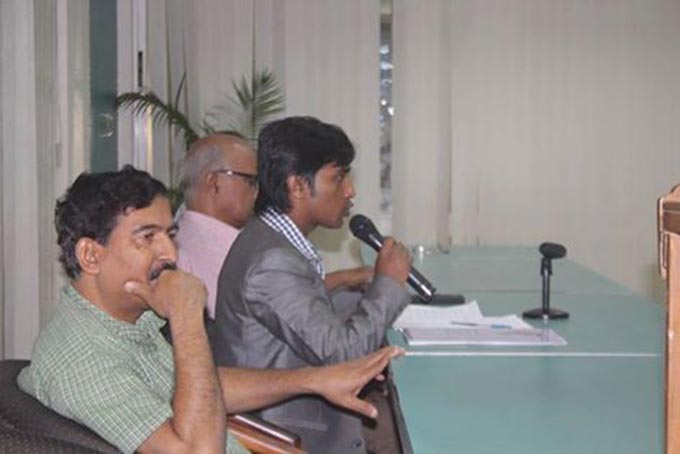 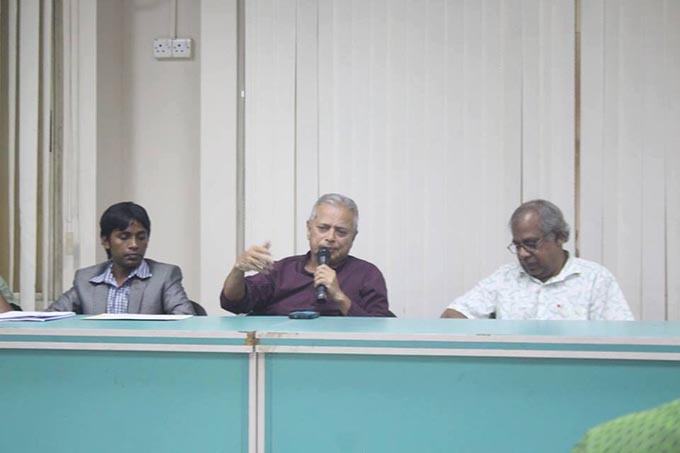 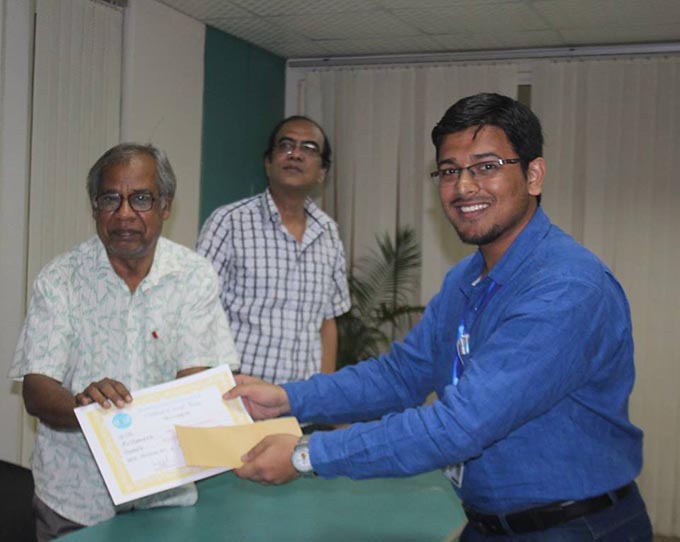 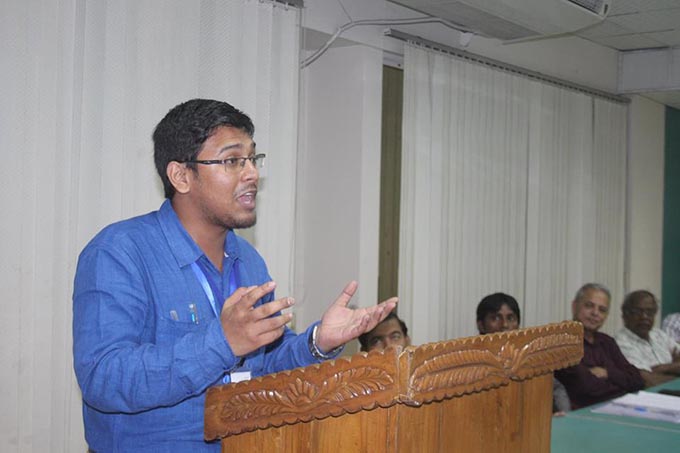 Farseem Riasat, a 3rd year student of the Department of Electrical and Electronic Engineering (EEE) of Independent University Bangladesh (IUB) won the 1st Runner up Best Speaker Award in the “OPEN AIR ORATORY” Speech Competition 2017 held at the Engineers Institute, Bangladesh on February 23, 2017. This competition was organized by Moral Education Growth Humanity which is a Social, Non-Profit, Non-Government Organization. A total of 38 competitors from 8 of the country’s prestigious educational institutions took part in this Debate fest. Farseem Riasat from IUB scored the 2nd position with only 0.5 number less than the best speaker by leaving behind the competitors from well-known universities such as Dhaka University, BUP, East-West, BUBT, BUTEX, Daffodil and Jagannath University. Dr. Hemayat Uddin, Former Secretary of Foreign Ministry of Bangladesh was present as the Chief guest in the prize giving ceremony.
Video of speech:
https://web.facebook.com/farseem.riasat.3/videos/vb.100008026620256/1872181866392683/?type=2&theater