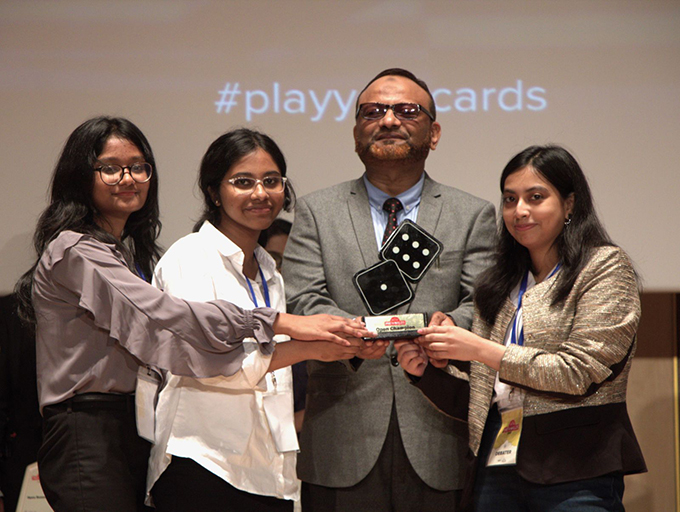 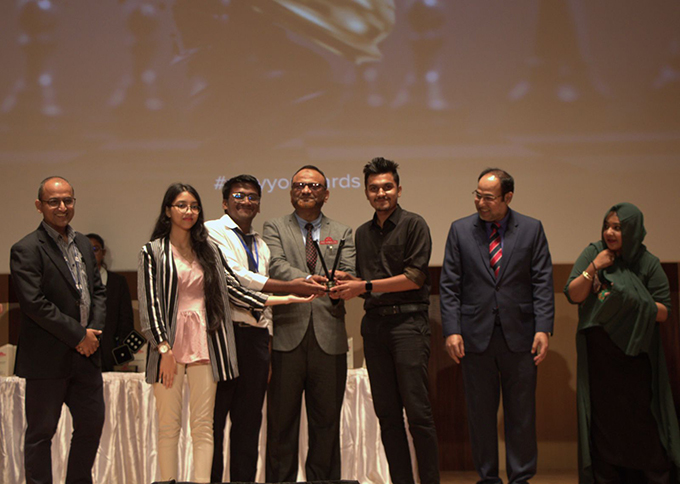 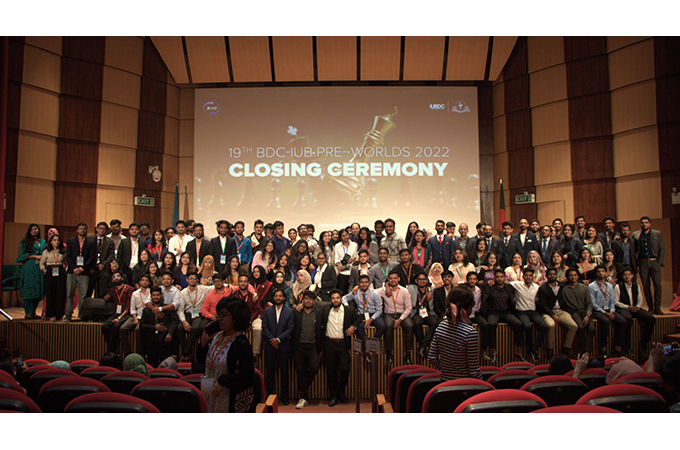 The 3-day 19th Pre-Worlds Debate Competition 2022, organized by the IUB Debating Club, ended on November 12, 2022 at the university campus in the capital’s Bashundhara R/A. The competition was supported by the Bangladesh Debating Council.

The Pre-World School Debating Championship (Pre-Worlds) is one of the major debate tournaments organized every year by the Bangladesh Debating Council (BDC). Students from schools and colleges from across the country participate in the tournament and compete to get selected to represent Team Bangladesh in the World Schools Debating Championship (WSDC). This year a total of 48 teams (144 debaters) from across the country participated in the 19th BDC-IUB Pre-Worlds 2022 which was organized in association with Skitto (Grameenphone).

Dr. Naureen Rahnuma, Head, Department of English and Modern Languages, IUB, and Md Shaiful Islam, Faculty Advisor, IUBDC, were present at the ceremony among others.